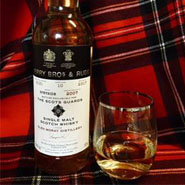 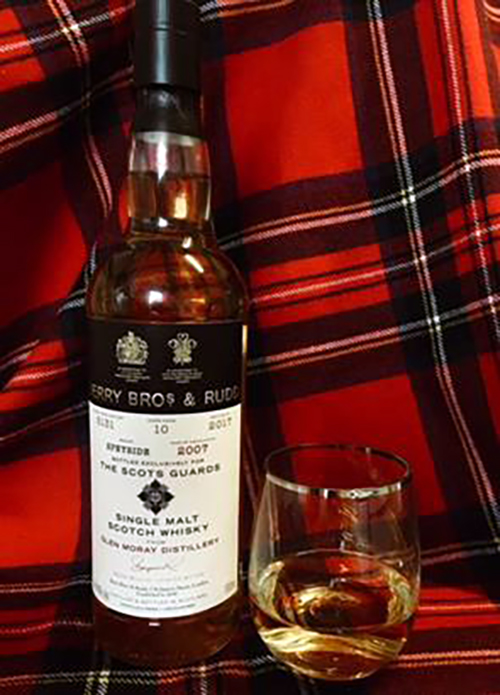 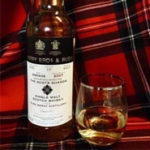 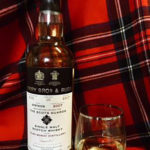 Glen Moray Distillery was formerly a brewery which was converted in 1897. Situated to the west of Elgin, it spent most of its early years in silence until it was bought by new owners in the 1920s and eventually expanded in 1958. The nose is fresh and uplifting with apple and banana skins polished oak and soft confected honey notes. The palate develops with sweet fruitiness, vanilla and richer strands of honey. A delicate trace of anise adorns the lingering finish.